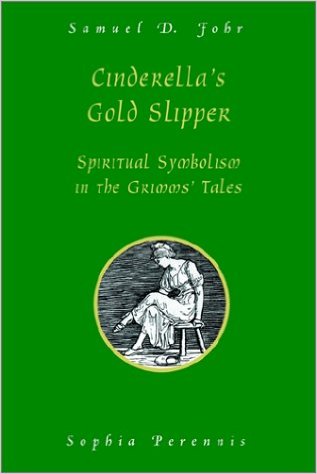 I’ve mentioned before my main pet peeve with genre romance is how somebody (usually the man) is rich or at least financially well off. Well, it came up again last night when discussing the genre with other writers.

I was once again told that romance is about THE FANTASY, and that FANTASY apparently isn’t complete with out financial stability at the end of it.

At first, I became genuinely annoyed, but then I remember a philosophy class that I had in college.

Allow me right here to publicly apologize to Dr. Fohr if I misrepresent his teachings, book, philosophy, or class. It’s been a decade since I took the class, and my parents loved this book so much it ‘disappeared’. I couldn’t refresh myself on the concepts.

But essentially (if I’m remembering correctly), all the old fairy tales are actually spiritual teachings in disguise. That’s why they have such similar structures. And they are very much gender based, because of the spiritual symbolism traditionally associated with said genders.

The things that the female protagonists acquire on their journeys are usually home based, clothing, cooking implements, etc. And by the end, both men and women in these a lot of these tales attain riches. Gold being a symbol not of earthly money, but spiritual riches.

So when once again trying to explain to an author that I’d like to see more lower and middle class people finding true love, I got kicked in the head with these concepts.

And it occurred to me that a lot of genre romance follows these fairy tale tropes. A beautiful woman, who is generally unappreciated at home, is thrust into bad circumstances. She perseveres through the hardships (sometimes through her own wit and sometimes through chance), and is rewarded for that with love and financial stability, and often with clothes. (all those rewards are symbolic of stages of spiritual learning)

So when traditionalists start spouting off about what Romance needs to have, they aren’t entirely wrong. They are very much clinging to the traditional oral history that may or may not be a vehicle to teach certain spiritual truths.

But, that doesn’t mean that we shouldn’t change those tropes, or that Romance hinges on them, and only them.

Tropes are only building blocks after all. Saying that I don’t like Trope X doesn’t mean that because you use it, I will not like your story. As my friends who write romance will attest, I’ve never once said, ‘Your story would be so much better if character X wasn’t rich.’

Basically, I’m saying to each their own. If you want to write traditional genre Romance, that’s fine. There may or may not be an actual mental, emotional, and spiritual need that you are fulfilling.

But I like messing with established tropes, and seeing what I can do with them.

Can’t both sides be right?

Chelsea and the Open DoorMay 19, 2021
New stories every other Thursday
Follow Words That Burn Like Fire on WordPress.com